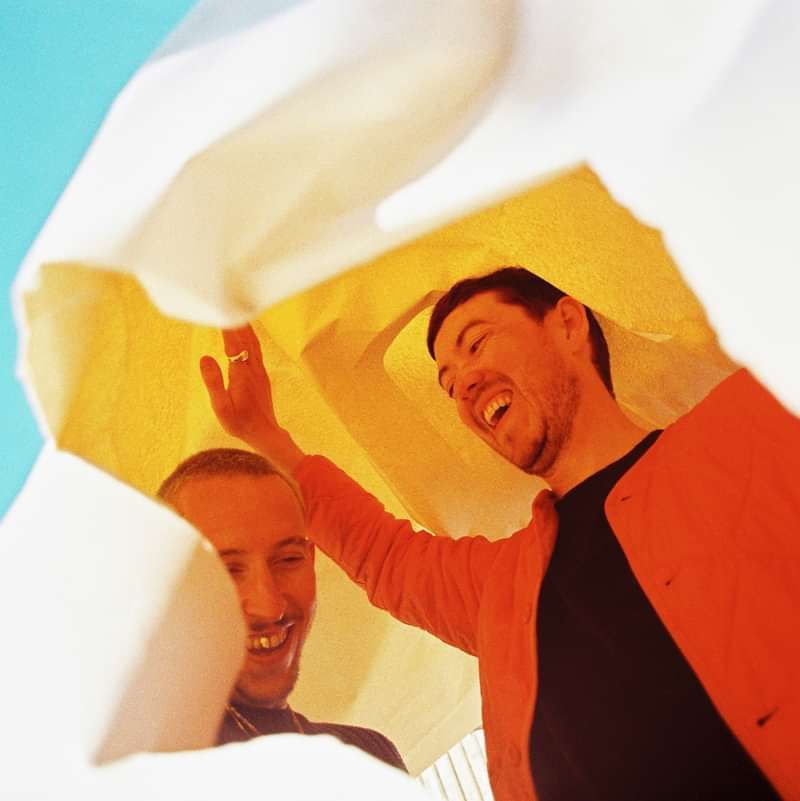 The project is a creative avenue without confines, permitting Laurie & Jolyon to venture into limitless sonic territories, whilst retaining cohesion throughout the catalogue: from contemplative debut single ‘LOVE YOU, BYE.’, to IDLES collaboration ‘WASTED DAYS [INBETWEENS]’, via the lofty reverb of ‘MIGHT DELETE LATER’.

With LARRY PINK THE HUMAN still in its infancy, the duo have already explored the realms of electronic indie and artpop, through Laurie’s ambitious songwriting and Jolyon’s production chops.

The collection of songs which would evolve to become LPTH’s repertoire were written by Laurie during a time of deep personal loss, which he then presented to producer Jolyon Thomas. It was then that the duo started the journey that would become LARRY PINK THE HUMAN.

Jolyon, whose previous production credits include Kendrick Lamar’s Damn LP, as well as albums with U2, M83 & Royal Blood (with whom he won 2018’s MPG Breakthrough Producer of the Year), elevated these heartfelt tracks into accomplished, technicoloured anthems.

As one half of the duo Slaves, Laurie has picked up a Mercury Prize nomination and collaborated with the likes of Slowthai, Skepta and Gorillaz.

Laurie is an established visual artist, photographer and clothing designer, working with the likes of Lazy Oaf, Adidas and Vans on collaborative ranges.

LARRY PINK THE HUMAN is an ideal which sits not in parallel to the duo’s other artistic endeavours, but as a solid component in a multifaceted output of creativity. “Without music I wouldn’t do the art,” Laurie explained during a past exhibition. ‘It’s all been a journey in learning how to mould the two together and grow as a pair.’ 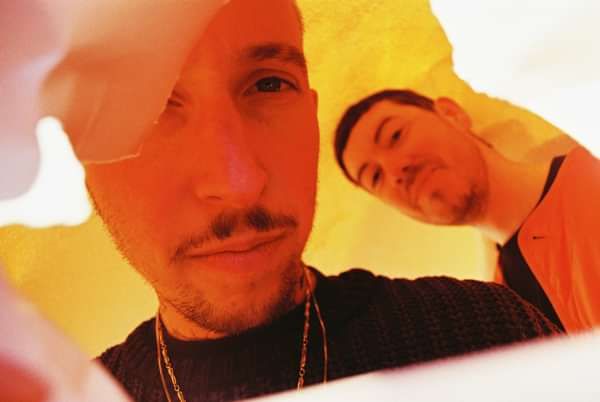