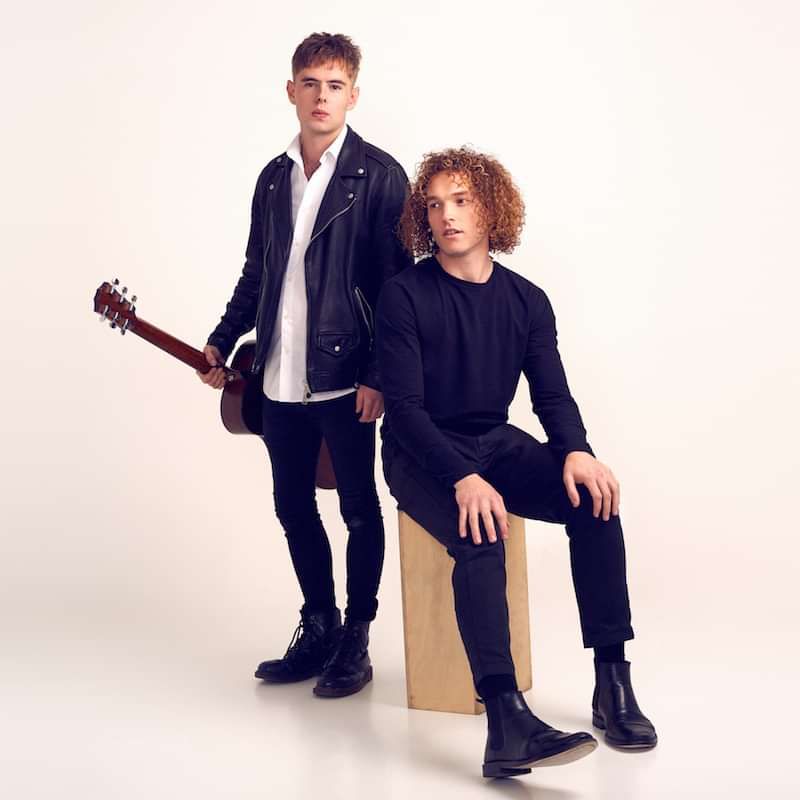 Seafret have come full circle. The Northern duo –Jack Sedman and Harry Draper –took on the world, releasing debut album ‘Tell Me It’s Real’ in 2016. It’s a record dominated by their move to London, signing to Columbia Records, and plunging head-first into an industry they could scarcely understand.

Now it’s just them. Seizing their independence, the pair have returned to their hometown of Bridlington to work on something fresh, something new, something true to themselves. “I strongly believe that we’ve needed everything that’s happened to us,” insists Jack. “We needed to move down there, we needed to move away from home, be independent, and survive in London... We needed all that. We’re back here now... we’re like homing pigeons!”

Staying off-grid, Seafret left fans in anticipation for their next move. “We’ve been in the studio a lot, we’ve been writing all the time,” reveals Harry. “We just wanted to come off the boil a little bit. We were going flat out.”

“That’s why we haven’t rushed into anything,” his bandmate adds. “We’ve always been writing, but right now it feels like we are in control, and it all feels right. It just made it all a bit fresher for us and it shows in the songs, I think. There’s a real progression from the first record which is a great feeling.”

Removing themselves from the corporate machine, Seafret aren’t answerable to anyone but themselves. “We’ve always tried to rebel against that,” Jack insists. “As soon as we came out of that pressurised zone I just started writing songs, because I knew I didn’t have anyone telling us to write songs –I was just doing it for me.”

It’s a return to DIY ethics, something Harry embraces. “The whole process has felt much more rewarding as we’ve really been hands-on and decided what’s going on,” he says. “We’ve had to organise it all. Everything that happens –even artwork, social media, all that stuff –we’re not paying anyone to do it any more. Everything we put out has been hand-crafted.”

The duo have never been so productive, and so in-demand; a handful of live shows will see out the summer, before Seafret begin to bring their new album into focus. “It makes you work harder,” Harry says. “And actually it’s freeing as an artist to know you’re just writing the songs because you want to write the songs”.

“And you’ll be playing those songs for the rest of your life!” Jack interjects. “That’s why you have to be careful with what you release.”“That’s the position we’re in right now,” his band mate nods. “We both love and cherish what we’ve made. I can’t wait to get back out on the road –it’s been too long!” 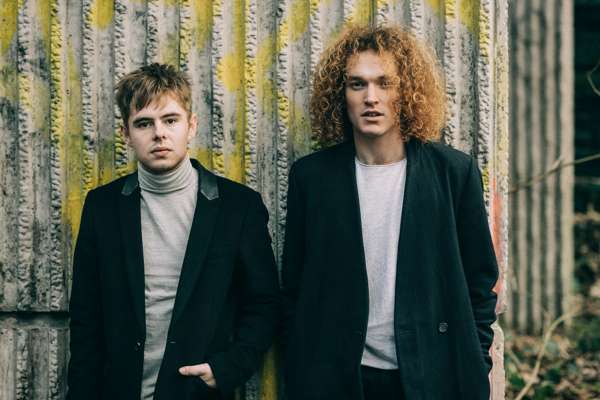 Born and raised in North Yorkshire - UK, Callum Spencer is already catching the eyes and ears of the national and international music scene. His first pair of singles landed him on some of Spotify’s most popular playlists as well as main stage gigs at several boutique festivals including “The Brave Festival” in Amsterdam. On top of this Callum has also played support sets for several outstanding artists including “Seafret” and “Axel.”

After spending several years building up his reputation both as a writer and performer in his cities of Leeds and Manchester. Callum has just released his Debut EP (Nothing But Strangers). This EP showcases Callum’s eclectic styling both as a singer and a writer. It blends the soulful writing of Callum’s folk roots along with his upbeat influences from artists all the way from Passenger to Springsteen.

Press: BBC Introducing: BBC introducing - "A proper Festival Anthem!” "This guy has sent us ONE song on the uploader, and we loved the tune so much, we had to get him in session straight away! A huge voice and sublime song-writing to go with it."

The Unsigned Guide: "Listened to "The Fence" and loved it!" 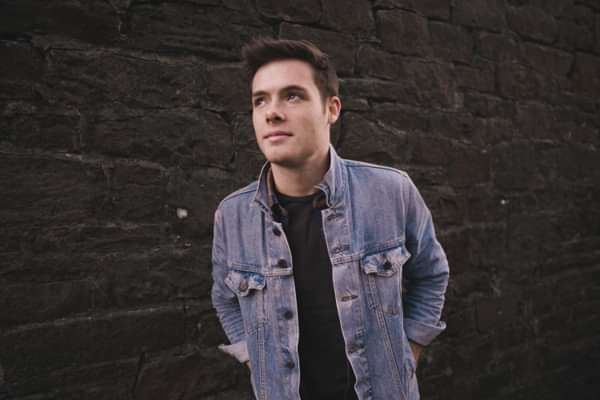